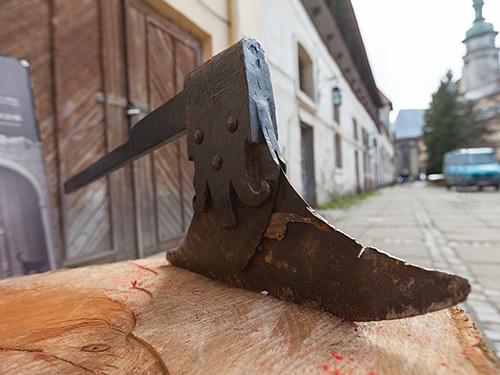 National Savings & Investments (NS&I) has announced that it will be cutting interest on five of its variable rate products, mostly from June. It blames the cuts in part on the fact that for 2016/17 the Treasury has set NS&I a lower net funding target than for 2015/16. There is an element of smoke and mirrors about this, as last year NS&I had the 65+ bonds on sale at rates widely seen as a pre-election carrot. 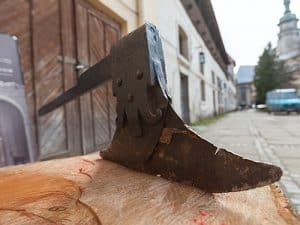 The changes will leave Income Bonds and the Direct ISA both paying just 1.00% interest, well below the latest (March) 1.6% rate of RPI inflation. The cuts will take NS&I out of the top rungs of the league tables and are a reminder of one of the more unwelcome side effects of ultra-low interest rates. NS&I are shaving 0.25% off its current rates on these two products, but that will represent a drop in income of a fifth.

Premium Bonds will suffer a smaller cut, with the annual prize fund dropping from 1.35% to 1.25%. To deal with this – which equates to a 7.4% drop in total prize payments – two changes are being made:

There has also been a minor change to the terms for reinvesting maturing index-linked savings certificates. The new rate is RPI + 0.01%.

There remain a range of opportunities to earn an income well in excess of NS&I rates, but advice is vital if your goal is maximising income. As a general rule, the higher the income on offer, the more risk needs to be considered, whether in terms of being locked in for a long period or losing capital security.