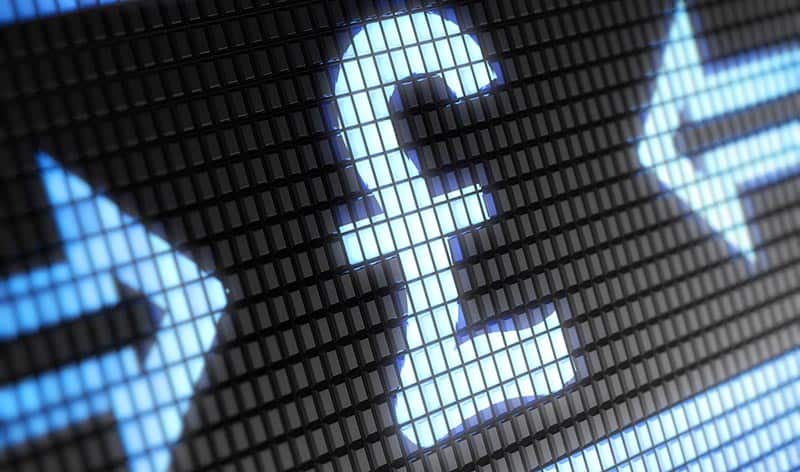 At first sight, the results from the world’s main share markets in 2016 appear mixed, but that’s before currency effects are considered. It has been a good year for Sterling investors.

Drilling into the raw numbers reveals a few interesting insights:

It seems that 2017 is likely to throw up some further surprises.